There are more than 20,000 different types of orchids. 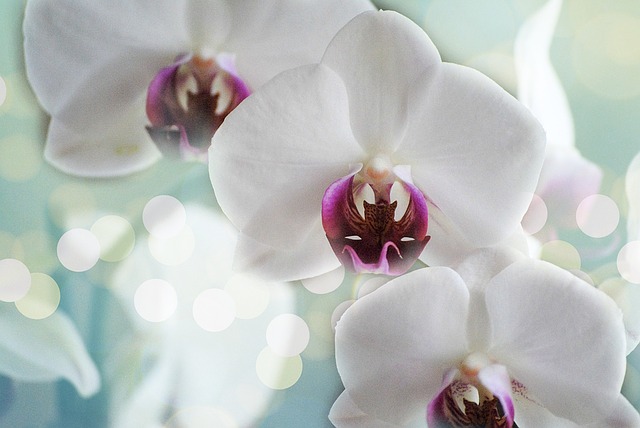 "Phalaenopsis orchids, which are also known as "moth" orchids are most commonly used at weddings because of the flower's fluttering appearance. Dendrobium orchids are also popular, growing in a wide variety of shapes and colours. Cymbidium orchids, also known as boat orchids because of their shape, are another popular orchid used in floral displays.

In South Africa there are a number of different categories of marriage. 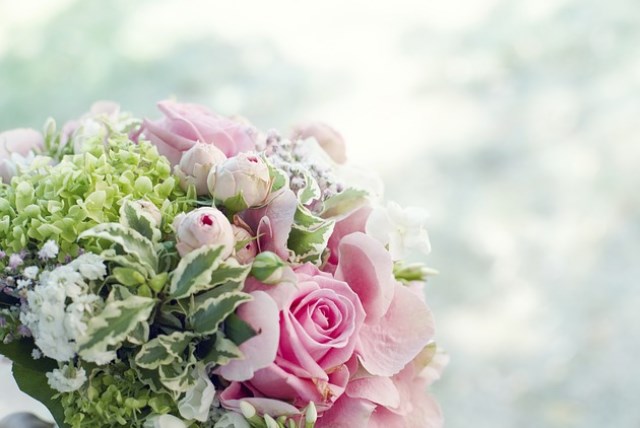 "Civil marriage is the union of a man and a woman in accordance with Dutch-Roman law. Customary marriages since 1998 that takes into account different cultural traditions under African customary law, including polygynous marriage. In 2006 South Africa became the fifth country in the world to accept same sex marriage under the Civil Union Act. 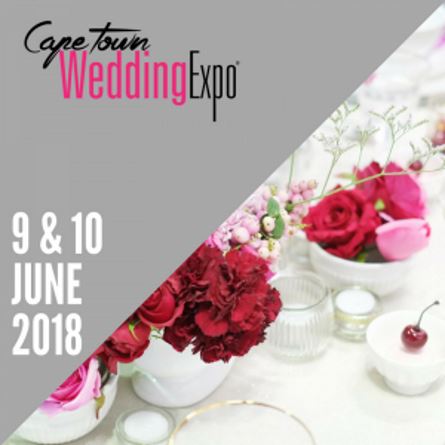